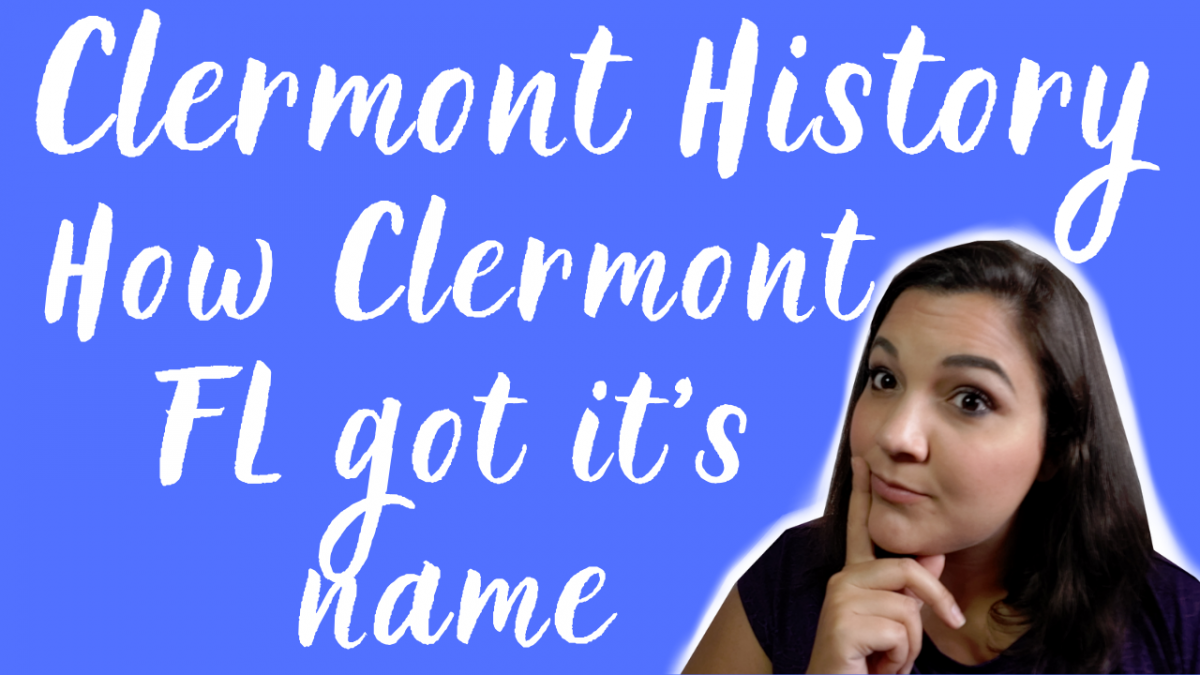 Historic Downtown Clermont is about Clermont’s History. Discovered in 1884 and incorporated in 1916, Clermont is full of Historical charm. For instance, there are photos of Montrose Street, the first car in Clermont, photos in the 1920’s, and 1940’s photos. In addition, you can find more photos in the YouTube video below.

Clermont is located 30 minutes west of Downtown Orlando. Clermont’s historic village is located right at the corner of West Avenue and West Osceola Street. Besides that, it is quiet and very serene. It is a small part of the downtown Clermont area. In addition, it is located off Lake Minneola at Waterfront Park. 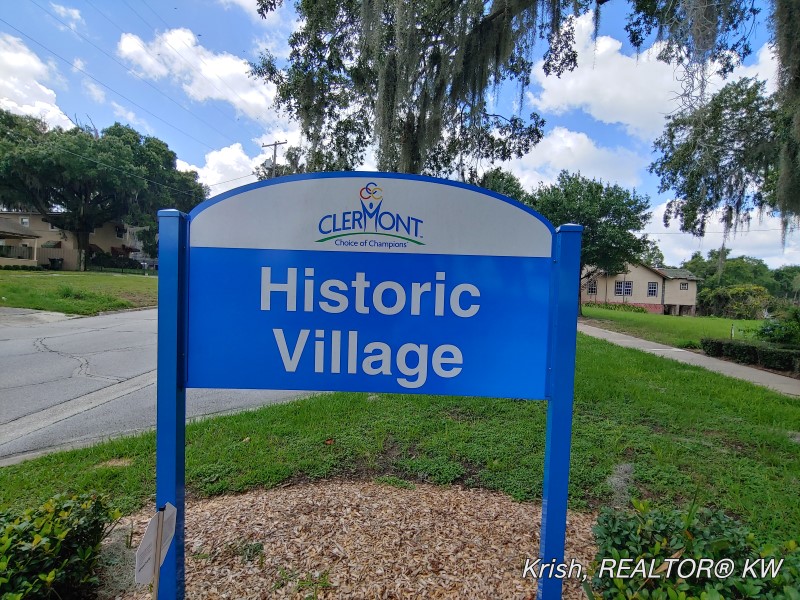 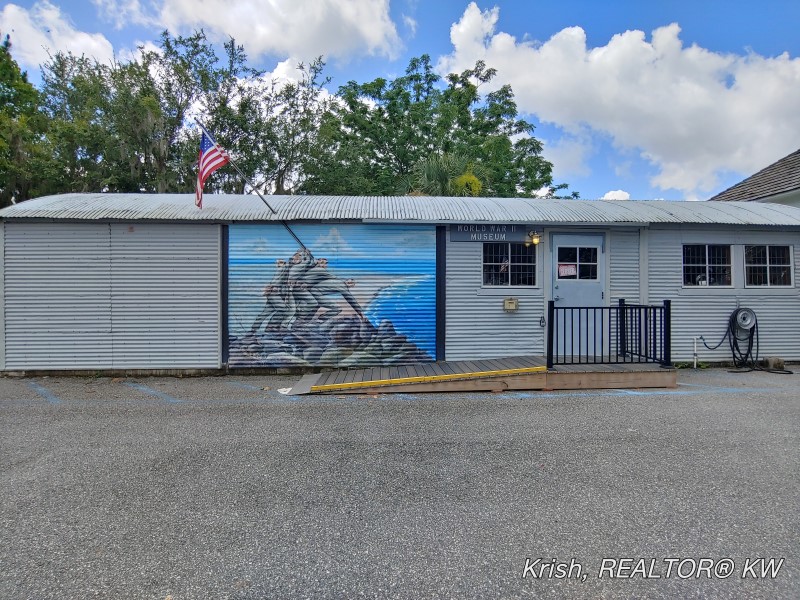 The military used Quonset Huts for living and working quarters in WWII. This Quonset hut showcases many artifacts that were donated by military veterans. Therefore, it is a place of honor, stories and a place of sacrifice and love for one’s country. God Bless The United States of America. There’s a modern Cooper Memorial Library that we use today and there’s the original one. The original was built in 1914 by the current City Hall. After that, the building moved to the Historic Village in 2009. Inside the Library there are many artifacts. You will find old newspapers, cameras, video equipment, and history books. In addition, there is a library card catalog, tourist marketing materials from the Citrus boom, and old radios. 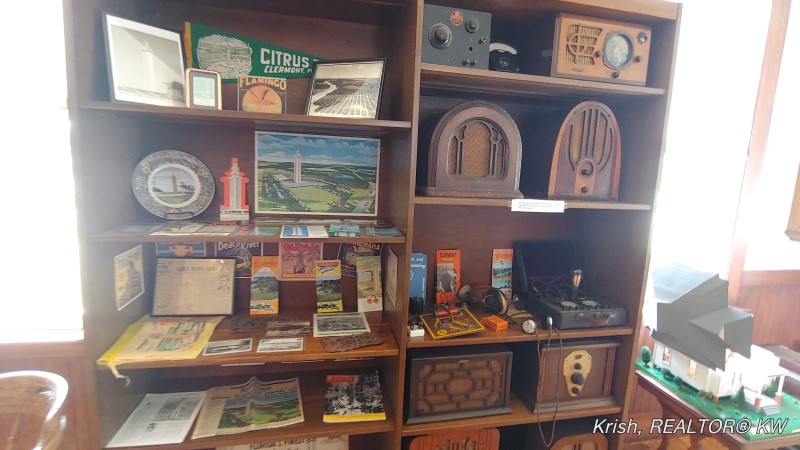 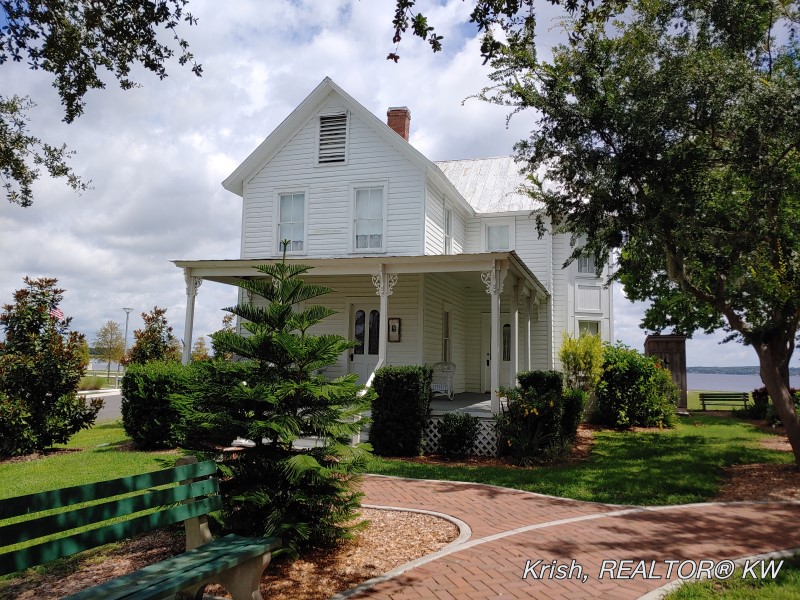 Improvement Made by The Kern’s

In addition, he was responsible for the first public water system in Clermont. He was the owner of the Wilson general merchandise store. Many of the items were donated by area locals and are not originally from the Kern’s. However, it is a great replica of what it used to look like. 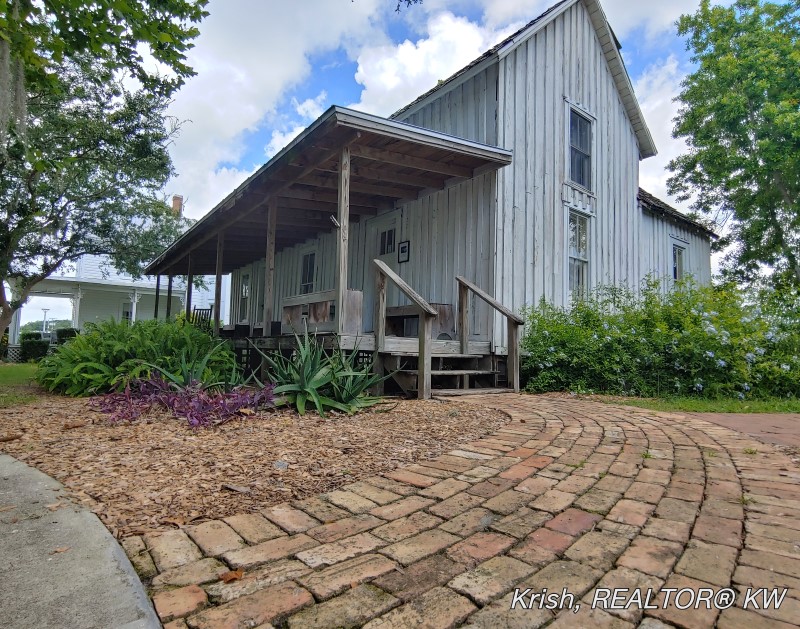 James and Sally Townsend lived here. The Townsend family was a big part of Clermont in the early days. They were the first African-American residents to settle in Clermont in 1895. Most importantly, The Townsend started the first school for African-American children in Clermont. In addition, Sally was a midwife who they say estimated that she delivered well over a thousand babies. After that, the home moved here in 2002. 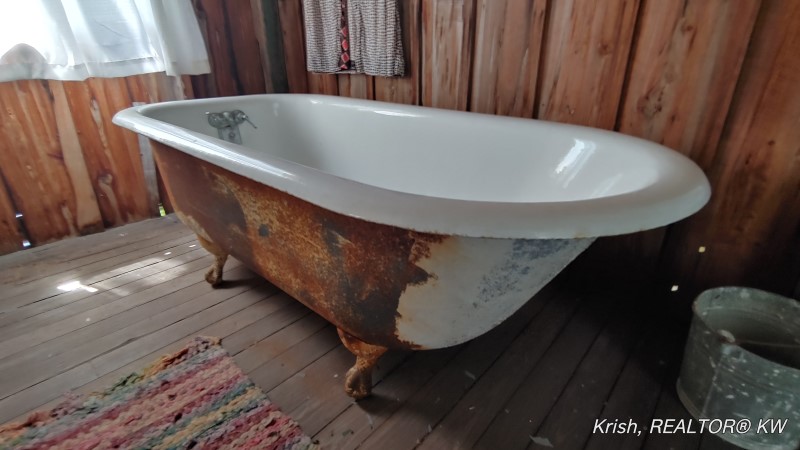 It was to my surprise to find an outhouse – Clermont’s very Own Outhouse! 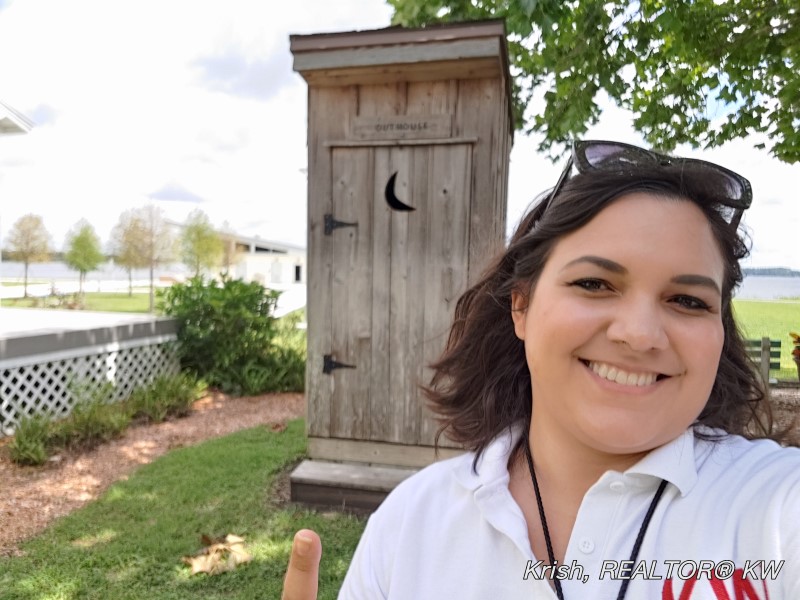 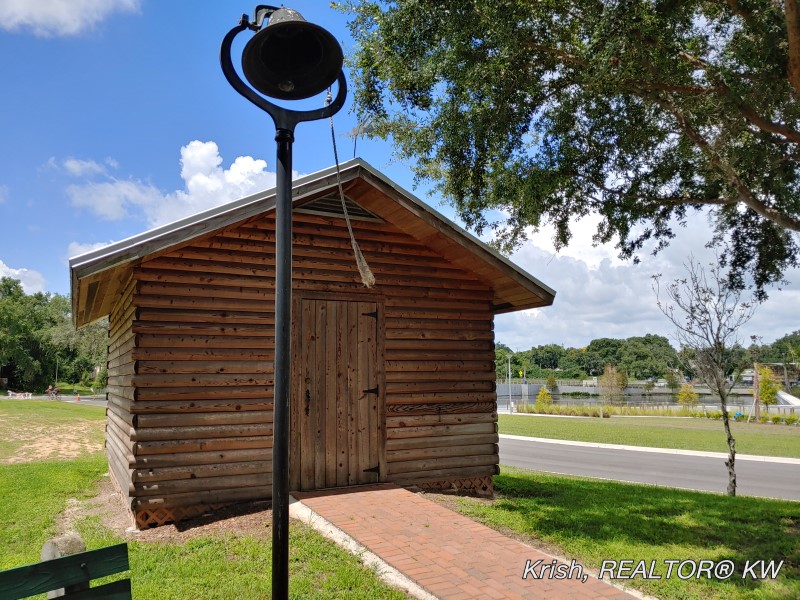 The Herring Hooks family were from New Jersey. The Hooks family had a crucial role being part of the early Pioneers in Clermont. Most importantly, they created one of the earliest colonies and projects made in the history of Florida. However, it was Harry Hooks made the official sale of thousands of acres. This schoolhouse is a replica of the original. Added to Historic Village in 2013. 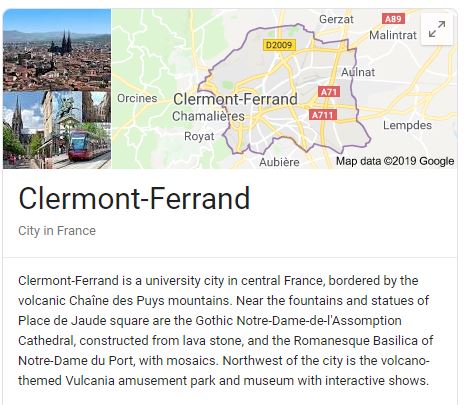 In conclusion, according to Lake County’s biography site, “They incorporated as the Clermont Improvement Company under the laws of New Jersey…with A. F. Wrotnoski, General manager and Treasure. Selecting the name CLERMONT for their town site, from Wrotnoski’s birthplace in France”. Therefore, Clermont, Florida is named after Clermont-Ferrand in France. Similarly, that is a very interesting fact!

In conclusion, whether you are buying a home, selling a home, thinking of moving to the Orlando Area or just browsing, make sure you get the latest market updates, tips on selling, moving hacks and so much more by following Krish on YouTube, Pinterest, Facebook, and Instagram. 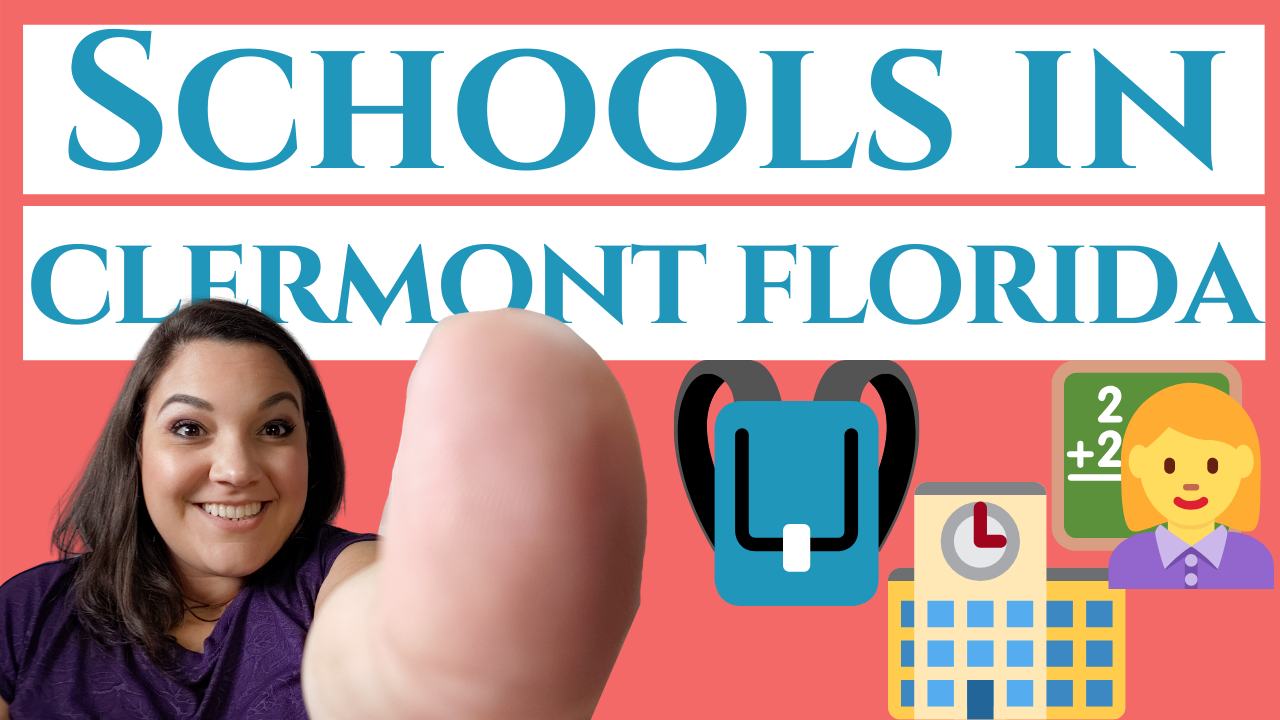 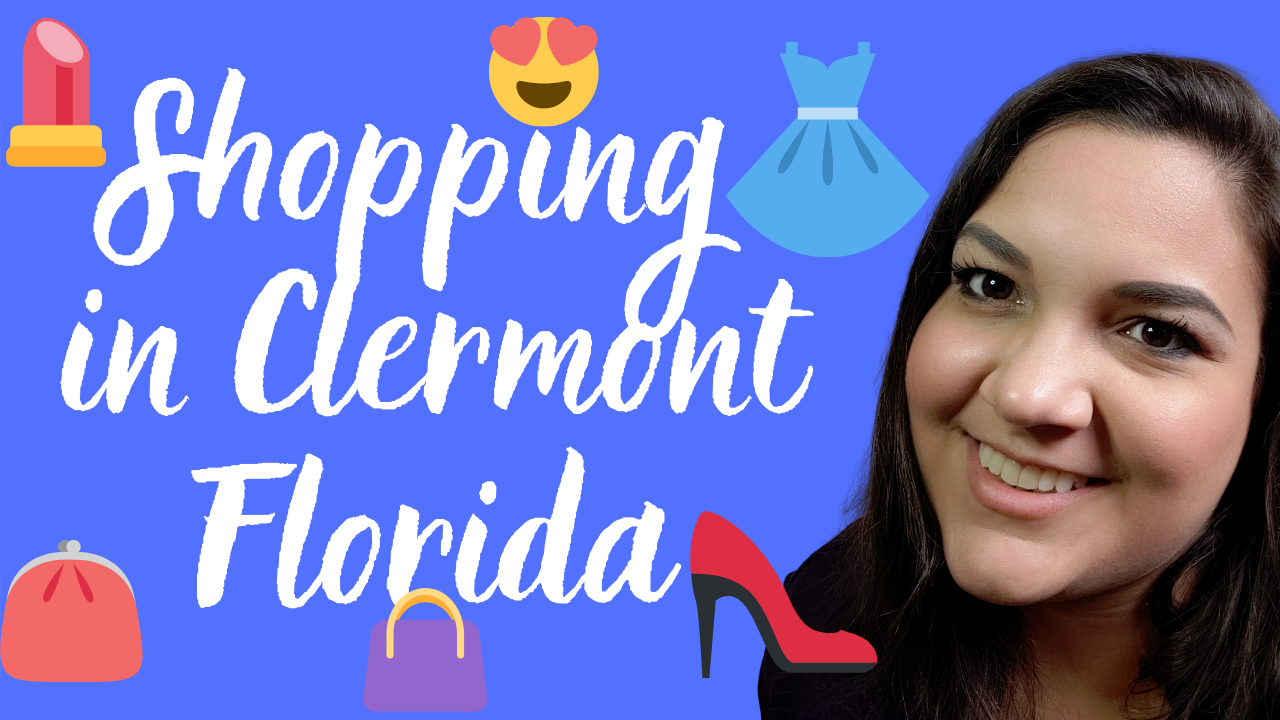